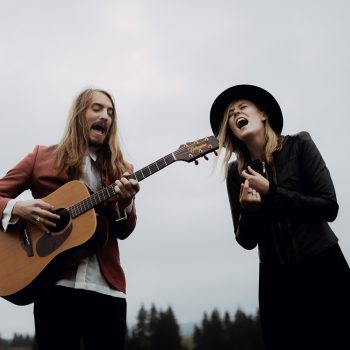 The concept behind the Hero Presets is based on my fascination for stories, my private analysis, and observation of people and their characters. Each preset is a somewhat separate character distinguished by their personality traits. Some are quite shy so they don’t affect the color theme of photos. Others have very sharp characters. There are some who have a cordial disposition so they introduce a significant change, especially in yellow and green shades – they render the photos warmer. But there are also some free from green shades as if they were washed out, and they introduce a subtle shade of magenta. Their delicate pastel pink blushing indicates they are rather bashful.