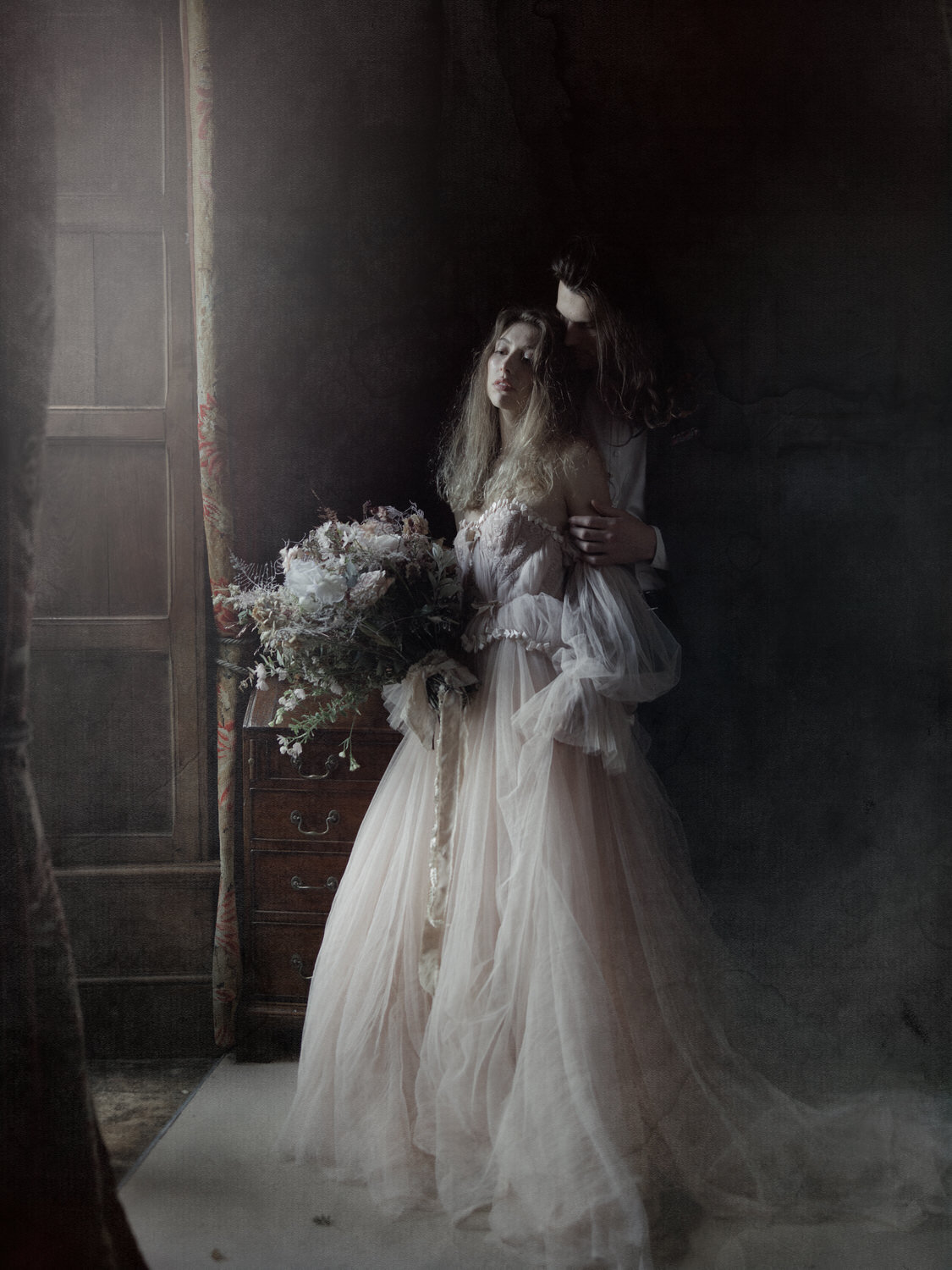 Our presets are optimized for the quiet scenes, opulent decor and the loving focus on the human subject. Natural or studio light alike is being artfully directed to bring the softest highlights into a harmonious balance with the depth of the shadows. Indoor as outdoor sceneries will appear in a timeless, subtle look that resembles cinematic aesthetics in its minimalistic, yet impactful appearance. Always with a special awareness to achieve the most pleasing and painterly skin tones to enhance each individuals natural type and beauty.

All pictures on this site are edited with the True Romance Lightroom Preset Pack.

HOW TO USE TRUE ROMANCE

The TRUE ROMANCE Preset Pack was created with a distinguishable look in mind, while the different presets address different needs in regards to light and mood. The two main presets are True Romance and Muse which both have a very delicate soft look with different color biases. The former can be applied to almost any scene and will give flattering, rosey skin tones. It is surely one of the most beautiful and versatile looks we ever created. The other charming sister of that look is Muse which has a more mellow and faded palette. It has a slight olive hue, reminding the viewer of muted colors that you find in paintings.

Renaissance is a desaturated preset with a more pale overall feel. It is a bit more niche than the first two, but sometimes fills the perfect role to control some wild colors in a scene. It works complementary to the first two. Antique is very versatile as it interacts perfectly with the gradation modifiers that are included. As the name suggests it has a more subdued atmosphere.

We use Shadowplay as a specialty preset for scenes with the absolute harshest light (like in the church photo in the before/afters) – mostly indoor. It is a niche preset which brings photos under control where almost any preset would crush the smooth gradations.

Our monochrome presets Noir and Pure cover very different needs. Pure is a very classic, beautiful, vivid monochrome preset. It can work in almost any scene. Noir is our personal favorite and one of the most used presets in the last year. It has a dramatic contrast while it manages to keep the play of light and shadow very smooth. It looks mystical and reacts well to underexposure as well as brighter looks. It is build to create emotion more than anything else.

On top of it you get a variety of modifiers. Curves, grain, but also the Nature FX Modifier which changes the depth and hue of foliage. The Vivid modifier works with all included color presets and boosts the vibrancy and saturation and quickly brings all looks from their matte signature to a more regular contrast theme while maintaining the delicate colorgrading.