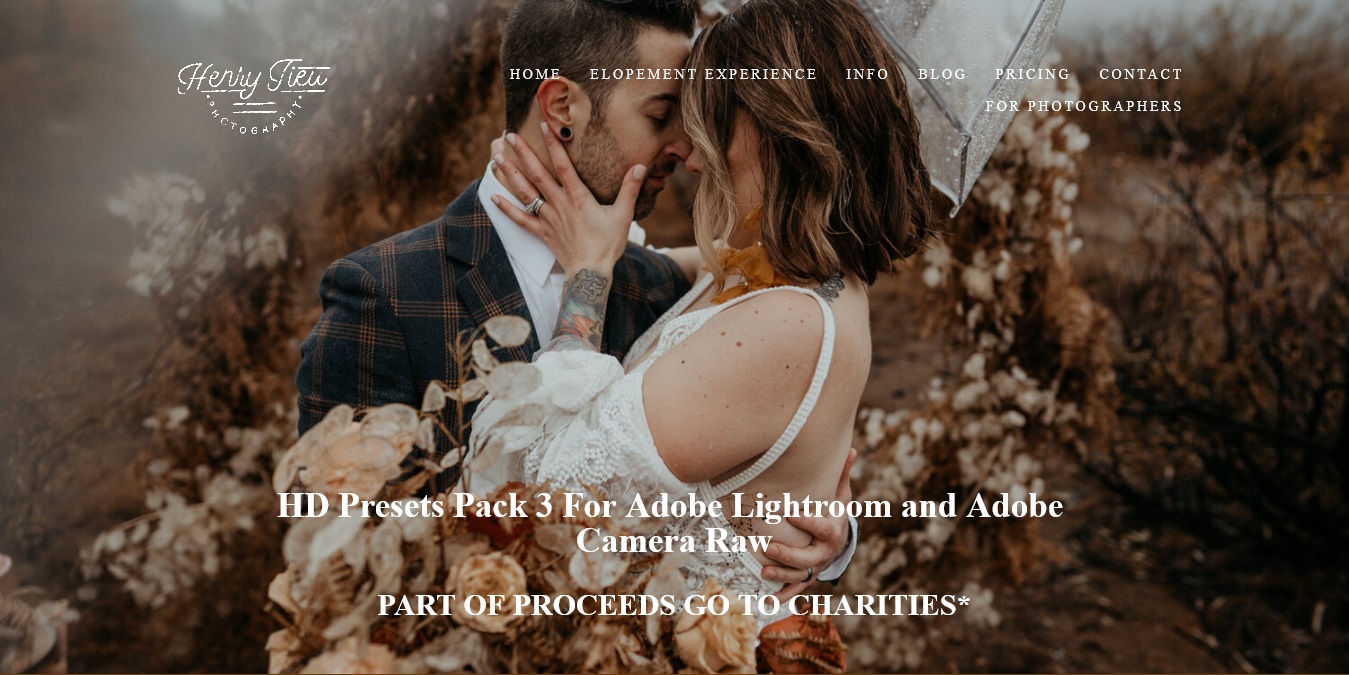 As we grow, we find love for different kind of vibes and styles of editing and that was exactly what happened to me. When creating Pack 1, I wanted my photos to have the overall warmth. With Pack 2, I was very inspired by travel photographers and especially the Tumblr vibe.

With Pack 3, I have created and perfected 4 presets that reflect my style the past 6 months: warm skin, muted highlight, calm, and preserve beautiful colors of life.

What’s included:
– Just as all the other presets, these 4 Presets are named after iconic places in the state of Washington:

HD – Alki: Named after a beautiful beach in West Seattle with the most epic skyline view of the city, this preset is the most true to tone. Inspired by film, and best use during blue hours. Little tips: adjust the contrast according to the light setting you’re in.

HD – Rialto: Named after a beautiful beach of the Olympic National Park. This preset is for when you want to make your blue pops. Best to use during blue hours or places like Banff and North Cascades National Park where you have lots of blue and teal in your photos.

HD – Shi Shi: Named after another beautiful beach in Olympic National Park. This black and white preset has a faded look with lots of grain. This is perfect for close ups, in-home sessions, and any photos that you want a vintage retro vibe.

HD – Snoqualmie: Named after the most iconic waterfall in Washington. This preset is also my most use preset this past year. It’s a combination of HD – Rainier from pack 1 and HD – Ruby from pack 2, and therefore, it is the most versatile one for an overall warmth but still very true to tone.